Mr. H. Reuben Cohen, one of the Foundation's founding Board members, met Molly Moore while visiting prospective major gift donor, Mrs. Nora Balders, a Guinness heiress living in the South End of Halifax. During their meeting, it was determined that Mrs. Balders would give $1 million   to support local medical research if the goal of a $10 million endowment was targeted.  As he was on his way out the door, Mrs. Balders’ long-time housekeeper slipped Reuben a crumpled $5-dollar bill. She said that she didn’t have a lot but believed strongly in medical research and felt that if we all gave what we personally could, then, together, we could make a huge difference.  When Mr. Cohen relayed his story to Dean Hatcher and Bill Sobey, they were deeply touched. It struck them that many other people probably felt the same way and that a grassroots campaign was an advantageous idea. Mr. Cohen and Mr. Sobey returned to Mrs. Balders’ home, approached the housekeeper with this idea and requested permission to use her name. She was a very humble individual and agreed but she wanted only her first name to be used. And thus, in 1980, the annual Molly Appeal was launched.

Molly Moore was a woman of modest means. She believed that if we all give what we can to support medical research, together we can make a big difference in people's lives. So she gave – and continued to give – throughout her life. Molly's commitment inspires thousands of people to give to the annual appeal named in her honour. Molly was always in complete awe of what her small donation had started... but not surprised by the generosity of Maritimers. While Molly passed away in 1998, her legacy lives on through the Molly Appeal. The appeal continues to support researchers with their groundbreaking – and lifesaving – health research at Dalhousie. 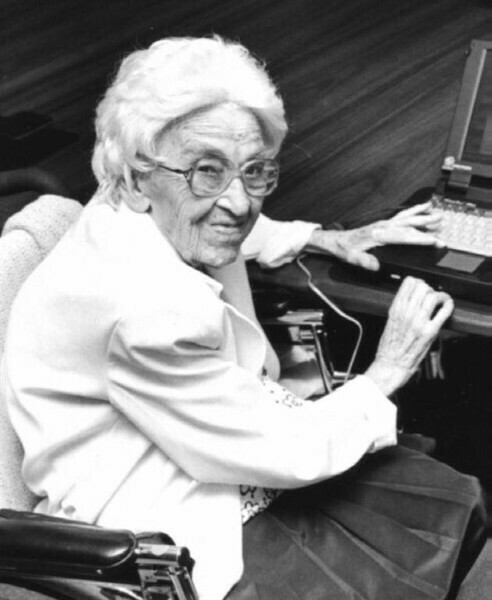